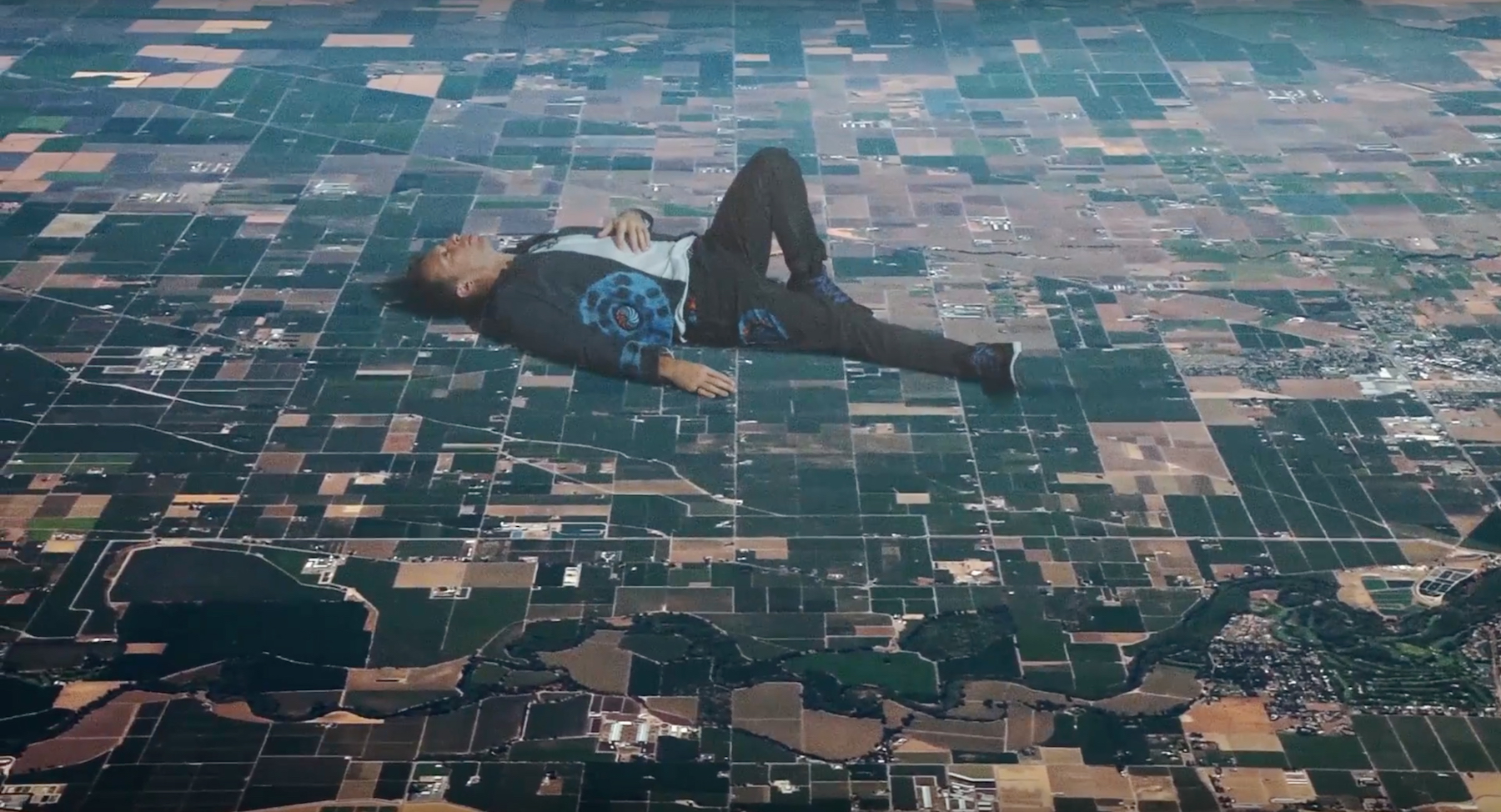 Coldplay has already insinuated that A Head Full of Dreams would be its last album, and it’s safe to say they’re going all out for it.
The British band debuted the music video for “Up&Up” and the epic, movie-like video features awe-inducing imagery. The band, with the help of directors Vania Heymann and Gal Muggia, turn seemingly ordinary activities and images into the extraordinary. Up is down, down is up; normally large concepts have been miniaturized and vice versa.
The result is something altogether magical, but considering the last video involved Beyoncé, fans probably expected an epic follow up. It’s clear the band is trying to find some perspective, as lead singer Chris Martin lies on top of a space-eye view of Earth. In another scene, band member Guy Berryman plays the guitar in the mountains, appearing as large as the rocky peaks.
Coldplay’s “Up&Up” music video also features an eagle flying underwater, popcorn popping out of volcano instead of lava and oil rigs floating in a family’s bowl of soup. All of your Super Mario Kart dreams come true when cars begin to drive around the rings of Saturn. 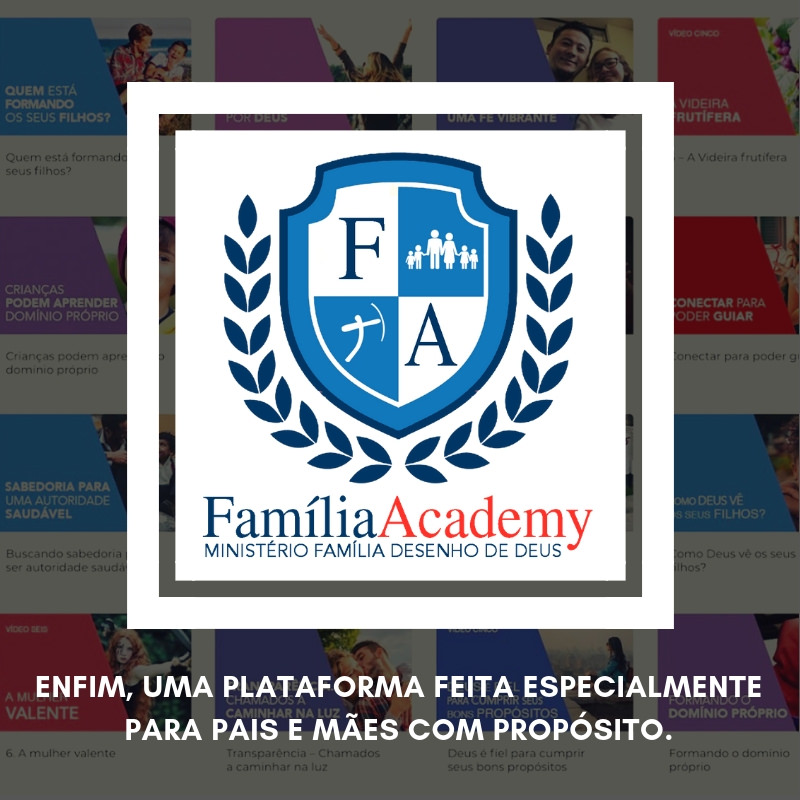 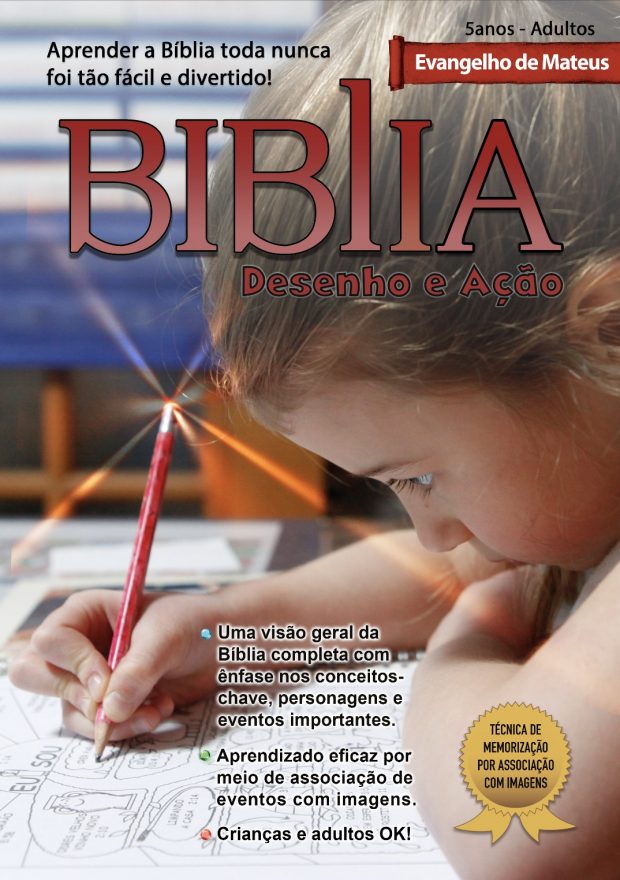